A conviction for a driving-related offence means more than a criminal record.

It comes with additional consequences such as driving prohibitions, penalty points, and ICBC consequences, all of which can adversely affect your employment prospects as well as your ability to fulfill your personal and family responsibilities.

The penalties that accompany a conviction for a criminal driving-related offence can range from a monetary fine to a mandatory term of imprisonment. The nature of the penalty that is imposed upon conviction will depend on a number of factors, such as whether you have been convicted of the same type of offence in the past, the consequences of the alleged conduct (particularly where there is a fatality), and the overall circumstances of  theoffence.

If you have been charged with driving offence, such as dangerous driving or impaired driving, or if you have been charged for failing or refusing to provide a breath or blood sample to a peace officer, it is important to seek legal advice from an experienced lawyer to advise you about the process, potential consequences, as well as the available defences. 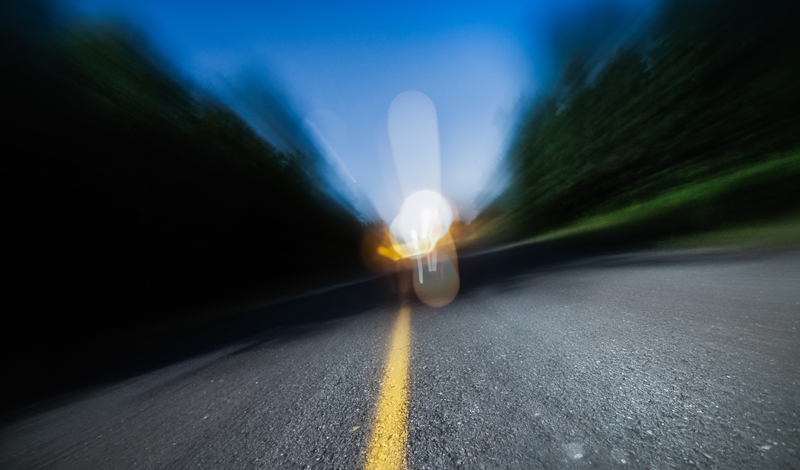 If you are facing charges for impaired driving or for refusing to provide a breath or blood sample, and you already have a previous conviction for the same type of offence or a similar offence, imprisonment becomes mandatory. For a second offence, there is a mandatory minimum jail term of 30 days, and for a third offence, the mandatory minimum increases to 120 days.

It is also an offence to refuse to provide a breath or blood sample when requested to do so by a peace officer. If you are convicted, the penalties are equivalent to impaired driving, except the minimum fine is $2,000, even for a first offence.

In addition to the penalties outlined above, a driving prohibition of at least one year, but not more than three years, must be imposed upon conviction for an impaired driving offence.  A prohibition is 24 hours per day, 7 days per week and can result in fines or jail time if breached.  This can be very significant for people who need to drive as part of their employment.

Impaired driving is a very complicated and technical area of the law.  There are a number of defences surrounding the reliability of breath readings that would not be apparent to most people without specialized legal training.  Likewise, police are required to follow very strict procedures when dealing with a suspected impaired driver, and a breach of those procedures may afford a defence to the charges.

The lawyers at Cote & Evans Trial Lawyers have the skills and experience to defend impaired driving charges and ensure that all possible defences are put forward.  We strongly urge you to seek legal advice from one of our lawyers before you plead guilty,  as there may be defences that are available in your case.

It is an offence to operate a vehicle in a manner that is dangerous to the public. The court assesses dangerousness from an objective point of view. This means that the court must decide whether your conduct could be considered a marked departure from the standard of care that would have been exhibited by a reasonable person in the same circumstances.

Given the incredible harm that can come from motor vehicle accidents, the courts treat dangerous driving very seriously.

You can be convicted of dangerous driving even if you do not injure another person.  However, if a person is injured or killed in relation to the dangerous driving incident, the penalties become increasingly serious:

A lawyer can help protect your driving privileges and can help you to achieve the best possible resolution to your criminal charges.

Street racing is no longer a separate criminal offence in Canada, although it is considered when the court imposes punishment.

The penalty for dangerous driving causing bodily harm ranges from a minimum $1,000 fine to imprisonment for a maximum of 14 years. If you are subsequently convicted of a second driving-related criminal offence, the judge must sentence you to a minimum of 30 days in jail. The minimum penalty increases to 120 days in jail for a third offence, and the maximum term of imprisonment is 14 years. If you are convicted of dangerous driving causing death, the maximum possible penalty increases to imprisonment for life.

When a person is convicted of a crime, the sentencing judge must take certain factors into account in determining an appropriate sentence.

The judge is required to consider whether the person being sentenced participated in “a race with at least one other motor vehicle” or was engaged in a “contest of speed” at the time that the offence was committed. This can impact both the nature and duration of your sentence.

If you have been charged with an offence arising from a street race, it is important to seek a lawyer’s advice. This is particularly true where one or more aggravating circumstances exist, such as a passenger under 16 years of age in the vehicle during the commission of the offence, and a blood alcohol concentration of 120 mg of alcohol per 100 mL of blood or greater

The lawyers at Cote & Evans Trial

Lawyers have experience helping our clients achieve a favourable resolution to their criminal charges, whether through negotiations or at trial. 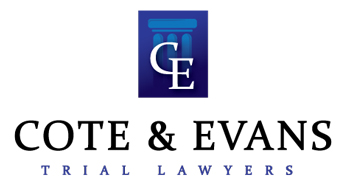